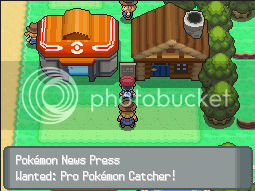 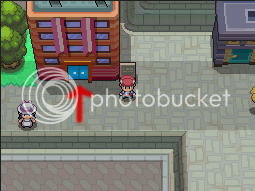 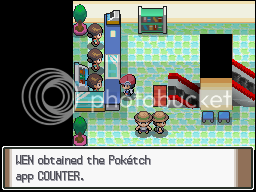 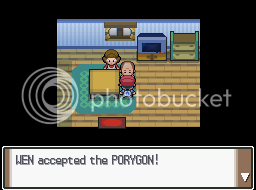 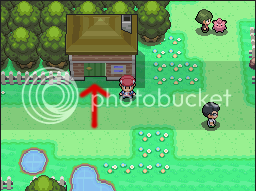 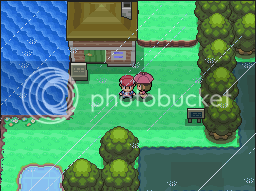 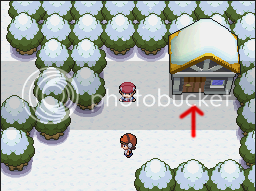 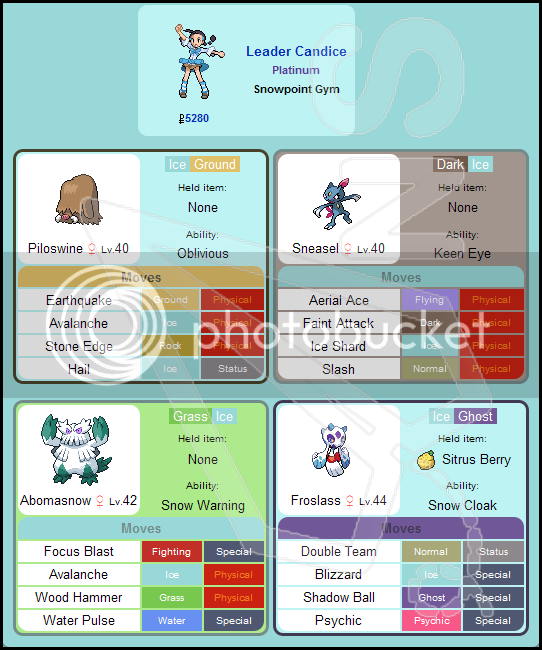 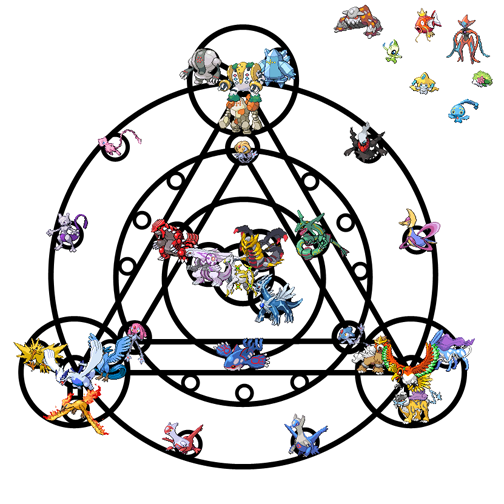 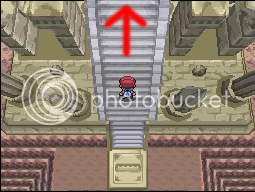 " Hello, how do you do? I'm a student of philosophy.
If I had to explain very simply, I study how people came to be.
That could explain why I happen to be in Sinnoh.
In Sinnoh, there is a myth on how the world came into existence.
Investigating that myth may give me insight on the emergence of people.
I found something very interesting soon after arrival.
You may have it, if you'd like."
"I'm told that Plate was created at the same time as Sinnoh.
The plate I found bears this inscription.
"The rightful bearer of a Plate draws from the Plate it holds"
The rightful bearer, I think, may point to the shaper of this world.
Oh, by the way, I'm only interested in the words and thoughts left behind. Physical artifacts like that Plate don't interest me once I've read them.
I hope we meet again somewhere."
Nhấn để mở rộng...

"Well, hello! We meet again!
After we parted, I went from Oreburgh, to Hearthome, Celestic, then Eterna.
Yes, the town and cities surrounding the foot of Mt. Coronet.
Why the fascination with Mt. Coronet, you may ask?
Well Mt. Coronet happens to be called "The origin of Sinnoh."
I learned many things on my journey. Would you like to hear them?
The way I see it, our world began when the spirit within people was born.
When that spirit came to be, there followed awareness about the world.
Within the newborn spirit, time and space were intertwined as one.
People and Pokémon, too, were but the same presence.
As I understand it, people and Pokémon shared the spirit and awareness.
They should have understood and accepted each other then.
Because they shared the same spirit, people and Pokémon intermingled.
People took the place of Pokéon, and the opposite also held true.
That interpretation could give us an idea about how our world came to be.
A Pokémon is said to have shaped this world.
Could that Pokémon be the physical form of the original spirit?
Hmm... The spirit came to be, and from it, time and space were born...
That seems to point to legendary Dialga, the Pokémon of time, and Palkia, the Pokémon of space...
And they lead back to Arceus, the Pokémon that made them arise.
Isn't this interesting? Would you like to hear more? Yes/No
Oh, there were also Plates, weren't there?
One Plate read "Three beings were born to bind time and space."
Those three beings I read to mean the three Pokémon of the lakes. It's about Uxie, Mesprit, and Azelf.
The myth describes how they gave spirit to the world, shaping it.
But it all starts with Arceus, the first. It is known as the Original One.
Oh, by the way, I wrote down the words engraved on those Plates.
I summarized them in a book and donated it to this library,
There it is in that bookshelf. I'd be pleased if you'd read it.
I have to say, I'm glad I came out to Sinnoh.
I suppose I'd better be off in search of new myths in faraway lands.
It would be nice if our paths were to cross again."
Nhấn để mở rộng... 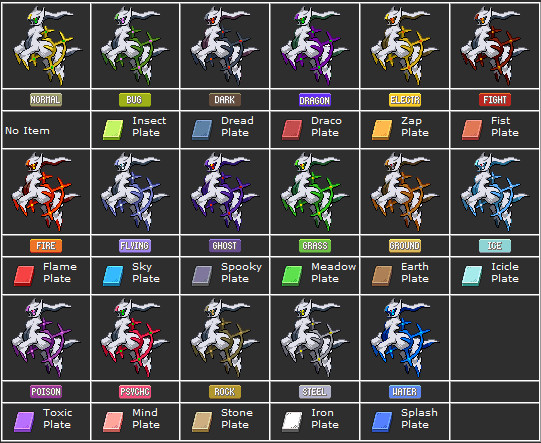